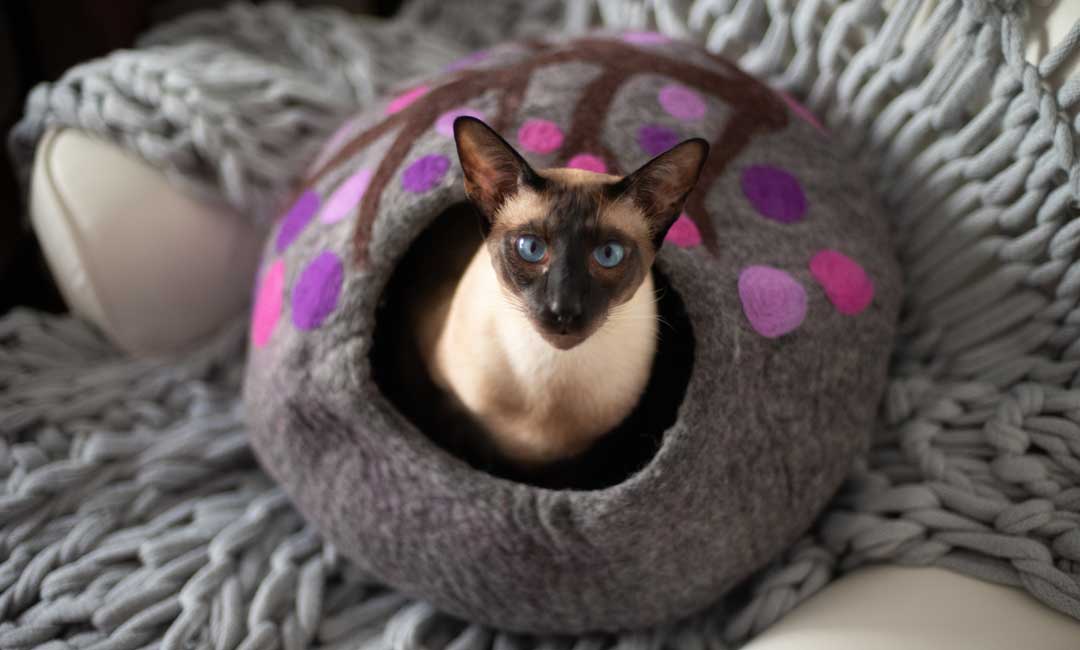 The Pampered Pet is owned and operated by Laurie Kozaryn, who has been providing professional pet care services for many years.

Laurie has served as a middle manager within several local organizations. Transitioning to the field of pet care was a natural for her, as animals have always been her passion. 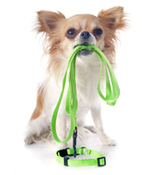 Laurie has been providing professional pet care services since 2014. She has cared for dogs, cats, chickens, a goat and even a few llamas and alpacas!

Her previous pet care experience was gained from having had her own menagerie. Like many women, Laurie has had several dogs and cats, but she raised the bar just a bit.

Laurie had also enjoyed sharing her home with rats, rabbits, cockatiels and even three iguanas, each of whom grew to be over four feet in length. While she no longer has what could be considered a zoo, her home continues to have its share of furry family members.

Laurie has always believed that it is important to give back to one’s community. She has done so in these roles:

Laurie began her volunteer work as a Big Sister to a local child from a single parent family. She committed to spending 4 hours per week with the child for a period of one year. However, she remained in that role for 4 years.

Laurie also volunteered as a court advocate for women experiencing domestic abuse. Not only would she help women fill out the paperwork necessary to obtain a restraining order, but she would also accompany each woman as she went before the judge.

Home Is Where the Heart Is

Laurie lives with her husband and furry family members.

See our services page to find out more about our pet sitting and dog walking services.

We would like to thank you for the exceptional care given to Toby and Annabelle while we were away. It is never easy leaving them behind. We felt very comfortable and confident that they were being well cared for at home.

Thank you again for your professional and thorough communication before, during and after our trip. We look forward to working with you again soon and will pass along your service to anyone looking for quality pet care.