Protect Your Pets: Share With Caution on Social Media Sites 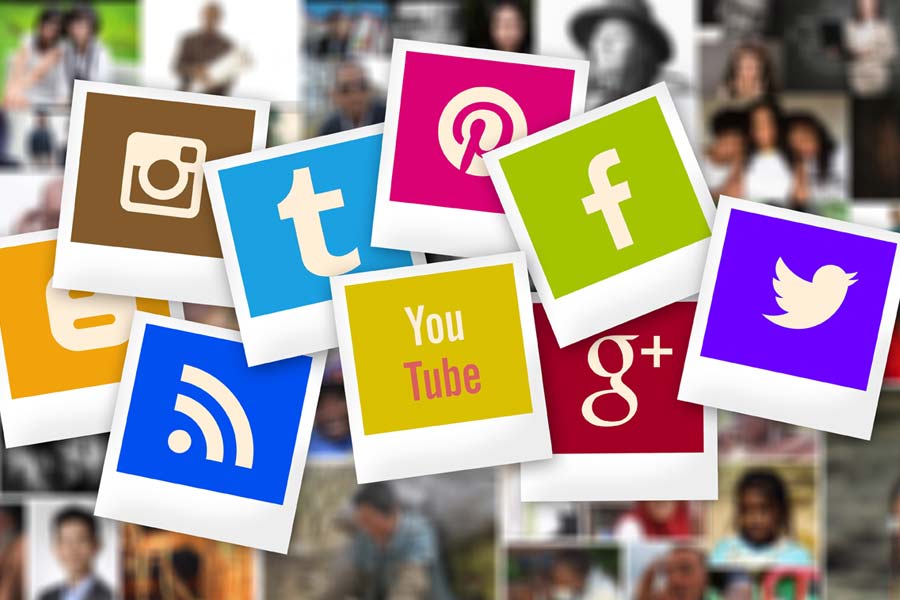 Sharing. Your mother probably told you as a child, “You need to learn how to share.” However, she probably didn’t have any idea that the concept of sharing would rise to an entirely new level, given the ever-increasing popularity of social media. While some individuals are reserved about what they post, many others use forums, such as Facebook, as personal platforms to share the many details of their lives with the world. However, other than sometimes annoying one’s friends, there really is no downside that comes from excessive sharing, right? Wrong!

People using social media must learn to be vigilant about the content of their posts, as robbers are actually using these venues as planning tools. One report states that 80% of convicted robbers, when interviewed, claimed to use social media to help choose targets. Keri McMullen of New Albany, Indiana merely posted that she and her fiancé had tickets to see a particular band. The would-be robber got wind of it via the post, took the initiative to learn the details of when and where the band would be performing, and “scheduled” his robbery accordingly (fortunately he was not aware of the newly-installed video surveillance system)!

Going on vacation? Great! However, take precautions. Do not post pictures of yourself at the airport. Doing so can act as a beacon, alerting potential thieves to the fact that your house is temporarily unoccupied. As far as those wonderful photos that you wish to share with everyone, wait until you return. You can then post to your heart’s delight once you are home. Of course, it would be an excellent idea to include comments with the pictures that inform your audience that you are not currently vacationing.

You can be instrumental in safeguarding your home while you are away. While the primary focus used to be on making sure that the mail and newspapers are collected and that the lights are on timers, we must now add using social media wisely to that list. As such, do not offer too much information online about what you are doing, when you are doing it and with whom. Post after the fact, not in real time. Your actions could very well result in added security, not only for your home and possessions, but also for your pets.